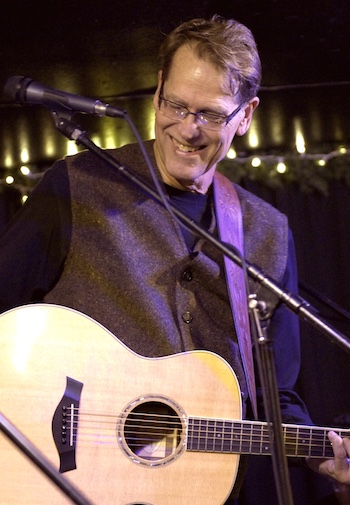 In 2017 he released Incantations–his fifth album since 1978’s No More Range To Roam–and the book Smoke On The Meadow: Selected Lyrics 1977-2017. Between careers as a basketball player and French professor, Jones busked in Paris, toured the UK, Denmark, and Holland, and played New England clubs. He now tours solo from Pittsburgh, PA, and plays regionally in formats varying from solo to full band.

8 months ago in Artists
Comments